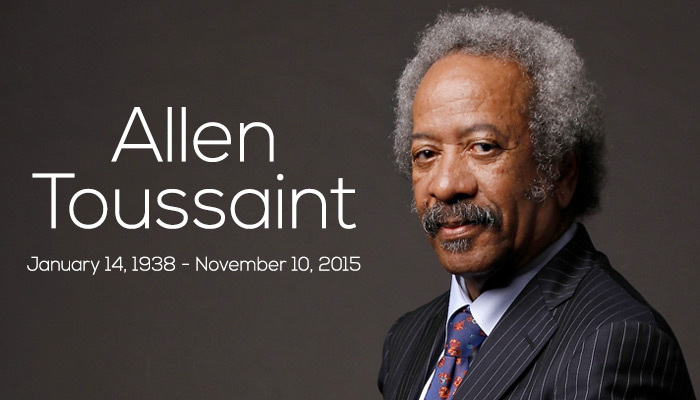 As a music journalist, I’m often confronted with the contention that quality music just isn’t being written or performed anymore, that any composition worth its salt has already been chewed up and spit back out into the public sphere by a corporately controlled organism that feeds off hype and pusillanimity.

MTV is anathema to music in 2013. Once-mighty publications in the vein of Rolling Stone and Entertainment Weekly are shells of their former selves in terms of relevancy and taking a stand against mediocrity.  Terrestrial radio sinks deeper into the chasm of regurgitating the same twenty or so tracks day after day without fail.

True, but if you’re someone who relies on mainstream coverage to guide you into the Promised Land, you’ll be stuck in the desert for an eternity, and rightfully so.

No longer should we trust the media to point us in the right pop cultural direction, because few scenes extant are powerful enough to unify consumers in the same way that prior generations were. The Aughts, as they’re commonly referred to, ushered in a new era of musical disarray highlighted by a cornucopia of styles becoming popular without a single one ever ascending to definitive status.

Subject yourself to the first hour of Vh1’s countdown of the 100 best songs of the ‘00s, and you’ll see how dreary the last decade really was.

I bring all of this to your attention, because the fact that Allen Toussaint isn’t a fixture on TMZ is the only conceivable rationale I can offer to explain away the amount of empty seats for his recent evening inside The Bear’s Den at Seneca Niagara Casino.

No other excuse is even remotely acceptable. People gripe about the lack of great music and Western New York getting the shaft when it comes to having major tours sweep through the area, yet one of the finest New Orleans pianists/songwriters comes to town and only the die-hards show up.

No philosophical debate is necessary, because the room was definitely half-empty.

It’s the musical equivalent of City of Buffalo residents complaining about how Mayor Byron Brown has been leading the struggling economy further down the garbage chute while only registering a 20% turnout in the Democratic Primary.

Apathy in music, just like in political matters, is bad for ya, folks, plain and simple.

Toussaint was in fine form on this night to boot, which should make everyone who skipped it feel even worse about music than they already do.

He led his stout backing band through songs that most listeners probably didn’t even realize he had written, because he doesn’t come off as someone for whom being a celebrity was ever a career goal.

“Fortune Teller,” “Mother-in-Law,” and the inimitable “Working in the Coal Mine” were performed with the spark and mesquite flavoring we’ve come to cherish from the 75-year-old showman.  He made it a point to acknowledge his appreciation for groups such as The Grateful Dead, Devo, and The Rolling Stones, all of whom have covered his material and made him a sizeable sum through royalties in the process.

He even extended a shout-out to fellow Bayou brother Dr. John, who electrified that very stage back in March with his own brand of piano-based delight, for keeping the soul of New Orleans alive in the wake of Katrina’s devastation.

While the ‘Nite Tripper’ tends to focus on the city’s mystical underbelly, Toussaint’s approach is geared more toward the joyous festivities surrounding Mardi Gras, as evidenced by a bag of goodies he threw out to the crowd during the song “Mr. Mardi Gras.”

His voice was soulful without being cloying, and his ability to contort the keys to his will set the table for some rousing jam sessions that never overstayed their welcome.  The success of any instrumental back-and-forth boils down to the standalone ability of each band member, and, when it came to soloing, these guys had their mojo working.

So, the next time you feel the urge to complain about the lack of inspired creations in today’s market, remember that there’s a wealth of great music still being made, you just have to exert a little more effort to find it.