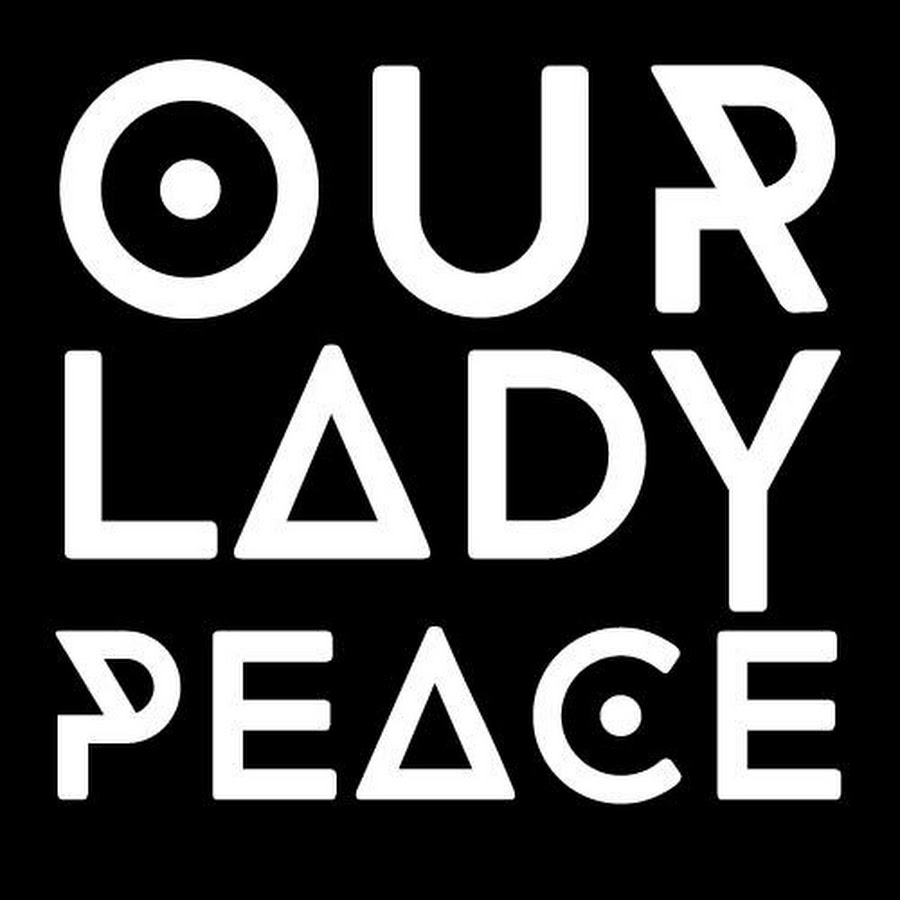 In 1995, Our Lady Peace (OLP) scored one of its first major gigs as the opener for Britpop legends Blur and Elastica as part of Toronto-based radio station 102.1 the Edge’s annual summer concert.  Despite having released its debut album, “Naveed,” in 1994 and earning significant airplay for the second single, “Starseed,” the band played to a significantly less-than-satiated Molson Amphitheatre that treated them like the young, hungry up-and-comers they were.

Fast- forward to 2011 and my oh my how the tables have turned.  OLP released its acclaimed seventh studio album back in 2009, headlined throughout North America and are widely regarded as one of the finest Alternative bands to emerge from Canada in the 1990s.

I caught up with lead singer Raine Maida prior to their show in Niagara Falls last week to discuss the band’s future as well as Maida’s upcoming solo release due out Nov. 29.

MNOD: Our Lady Peace has become a staple of the Buffalo concert scene as of late.  What makes this area such a special place to play?

Maida: We have become quite familiar with Buffalo, haven’t we?  We always have an amazing time playing there and the crowd seems to have a strong connection with our music.  I remember a show we played at a small club in Buffalo back in the mid-90s and there was a line outside the door even then.  Our relationship with western New York has continued since then.

MNOD: Why did you decide to release your last album, “Burn Burn,” without a major label?

Maida: We needed to get back to being a band again.  It was a big step for us, but being able to have creative control over the process was the best part about it.  We weren’t concerned about radio or producing singles.  It was some of our most raw material yet and we needed that experience.

MNOD: How was the recording process different given the fact that you produced it yourself?

Maida: I loved having no interference. We just went with our instincts and were all about getting back to what made us such a tight-knit group to begin with.  I think it’s an ambitious, brave record that reflects what type of band we were at the time.

MNOD: How is your solo work different from OLP?

Maida: It’s less bombastic and much more electronic, which is a good thing.  I think it would a disservice to the band if I made something that sounded exactly like Our Lady Peace, so I wanted to avoid that as much as possible.  As far as my new record goes, fans can expect some really ambitious writing, guitar riffs and solos that I hope people enjoy.

MNOD: How did the single “Bury Me With a Gun” come about?

Maida:  That actually came out long before I had the whole record conceived, so it didn’t even make on to the final cut.  The record has evolved considerably since then and sounds nothing like that.  It was just something I put together at the time that happened to sound cool.

MNOD: You’re known for your involvement in various social causes.  How do you think that interest helps to inspire you musically?

Maida: I just give a damn about where the money’s going.  Whether it’s Sudan or Darfur, I like to be engaged in what’s going on in the world around me.  I don’t preach or try to impress my views upon people.  I’m just interested in having a handle on my environment.

MNOD: How has your approach to the music industry changed since you first started out?

Maida: I don’t think it’s really changed at all.  We’re out there busting our ass to perform well and connect with fans.  Nothing is worse than going to a show where a band isn’t feeling it, so we try to make every night worthwhile and create magical moments for people to carry with them.