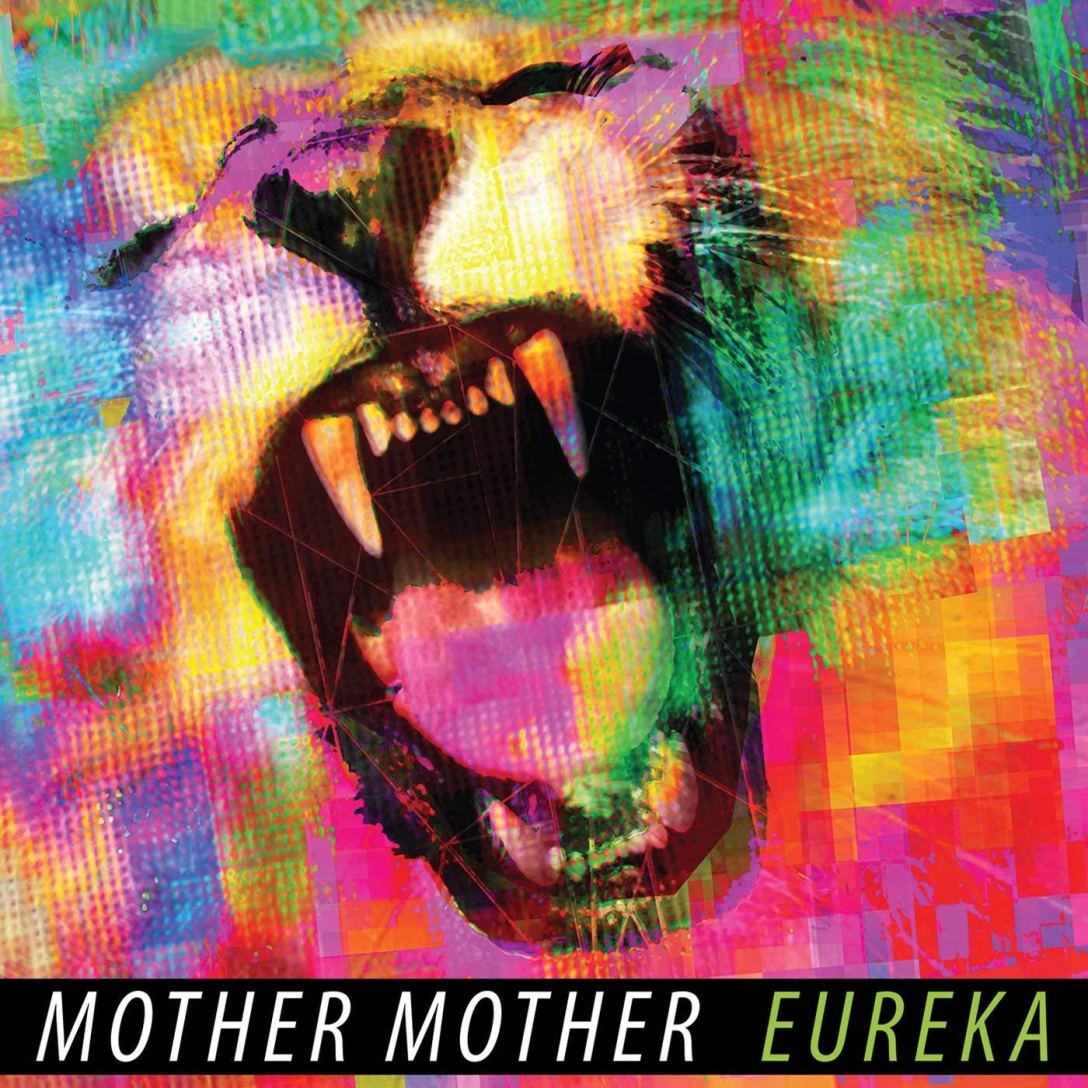 I like to think of Canadian indie band Mother Mother’s latest release “Eureka” as a musical time warp. Each time I listen, I’m reminded of a lost era in which albums were derived from artistic chutzpah rather than their potential for fiscal returns. Think about it. When was the last time anyone sat down and indulged in a record that offered something truly separate from the norm?

For me, “Eureka” is that album,and Mother Mother is the band responsible for refurbishing my faith in music one experimental track at a time. By defying the genre trappings that often accompany artists whose work is prime for immediate labeling, the band is able to mature to the beat of its own drum while still achieving what lead singer Ryan Guldemond calls a “modicum of commercial success” in the process.

I had the opportunity to speak with Guldemond in the wake of the band’s impressive set at Buffalo’s Mohawk Place on Tuesday to discuss “Eureka” and what makes Vancouver such a firestorm of innovation.

MNOD:  The band is currently based out of Vancouver.  What do you think it is about that city that makes it such a thriving music scene?

Guldemond:  I don’t know really.  It’s hard to define, but I think it’s just a city that is naturally equipped to support musicians.  I don’t have a clear thought actually.

MNOD:  How did you come up with such a distinctive sound?

Guldemond:  It was a natural happening.  I think it was just an expression of the musical sensibilities of each of us that came out freely.  We had no motivation to craft our music a certain way, so we happened to find a recipe that works.  It’s important for bands to change things up with each record and be happy and fulfilled with the finished product.

MNOD:  Who were some of your influences growing up?

Guldemond:  I listened to a number of different things.  Eric Clapton, The Beatles, Pixies, Metallica and Led Zeppelin to name just a few.  There’s a healthy list for you.

MNOD:  How did “Eureka” benefit from the fact that you produced the album yourself?

Guldemond:  Well, the process was very subjective and free from outside influence.  We followed our own path and made the album our own way.

MNOD:  How did the single “The Stand” come about?

Guldemond:  That song began as words in my head or almost as a poem I guess you could say.  It happened to be catchy and strong, so we went with it.

MNOD:  I really like the song “Born in a Flash.”  How did the idea for that come about?

Guldemond:  I started writing that on the piano and then moved to the acoustic guitar.  It was a derivative process where the words started forming from syllabic gibberish into a somber and dark animal that felt very natural to me.

MNOD:  What were your expectations for the band when you began?

Guldemond:  We’ve always felt like the sky’s the limit.  That’s a fantastical idea, but the possibility that one can become a millionaire is very exciting and not wholly unrealistic.

MNOD:  Who are some of your favorite bands at the moment?

Guldemond:  I’m into a Canadian band called Timber Timbre and Gillian Welch a lot lately.  I listen mostly to the folky stuff.

MNOD:  Where do you see Mother Mother going in the future?

Guldemond:  There’s so much room to grow and we want to explore realms that we haven’t really flirted with yet on a musical level.  As I mentioned before, the sky’s the limit.