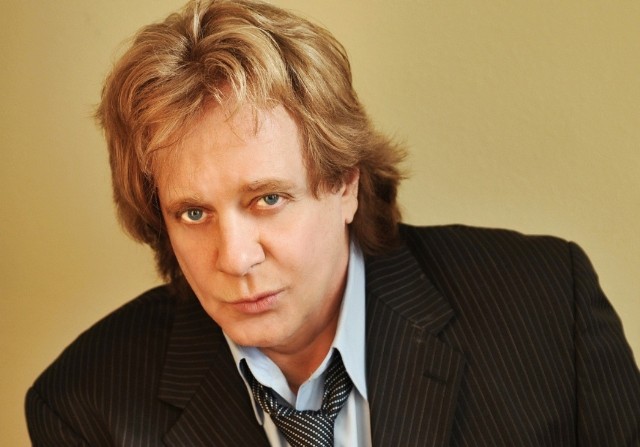 When I spoke with Eddie Money in the weeks leading up to his unplugged performance at The Bear’s Den inside Seneca Niagara Casino, he came off as a restless soul refusing to let his career to go gently into that good night.

On one hand, he’s responsible for some of the slickest party anthems of the 1980s, songs that continue to bridge the gap between adolescents and their “square” parental units who were there when the “Money Man” initially decided to give the whole music thing a go.

On the other, he’s an aging rocker whose style and well-documented substance abuse have caused many critics in the blogosphere and beyond to suggest that Money’s shtick is well past its expiration date.

Based solely on last year’s show in Lockport, that contention would’ve been hard to argue with.

His lumbering stroll and tired eyes struggled to engage the crowd on a significant level, and the majority of people in attendance appeared to have greater concern regarding how long they would have to wait for their next round of Labatt’s.

After seeing his “Unplug It In…Again” tour up close and personal, however, the negative vibes lingering from 2012 were mitigated by 70 minutes of acoustic delight in which audience participation lifted Money’s performance to a height that harked back to a time when having him come to town was still a notable event.

He sang, danced, and joked his way through the hits enough to satisfy the casual fan, but the reality is that there’s not a great deal of mystery anymore. The best versions of “Take Me Home Tonight,” “Two Tickets to Paradise,” and “Baby Hold On” have already been done, so how long before listeners decide that popping in the CD or dusting off the vinyl is a better option?

The most compelling moments of the show were the newest single, “One More Soldier Coming Home,” and scaled-back spins through “No Control” and “Life For The Taking” that showed Money trying to give the fans something different.

While he’ll never be able to recapture the excellence of 1986’s “Can’t Hold Back,” hearing him deliver “One More Soldier Coming Home” is evidence that the creative fire still burns, because he’s crafted one of the finest odes to be inspired by the wars in Iraq and Afghanistan.

Western New York is accustomed to seeing Money around these parts on what feels like a daily basis at times, but, if by some strange twist he decides to hang it up before the next stop, a redemptive evening at the casino is a fine way to go out.