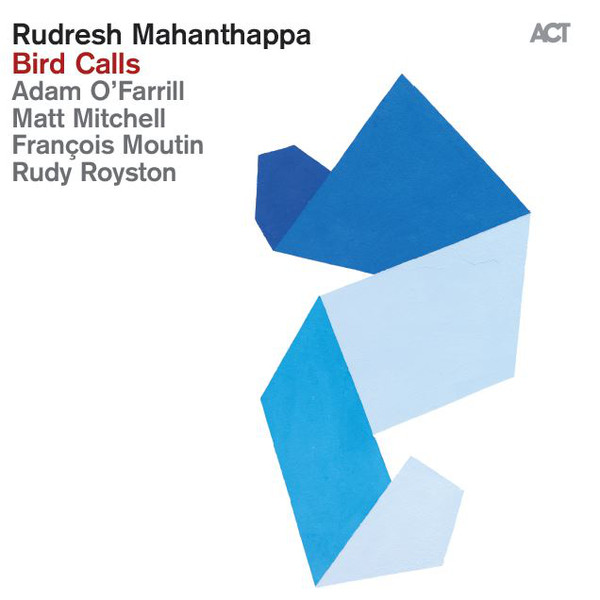 If ever there were a year in which a write-in vote to elect the next President of the United States felt entirely apropos, 2016 would be the year.  We’ve been watching this malicious Minstrel show unfold for months now without any candidate emerging as electable in the eyes of a constituency that should possess enough savoir-faire at this stage of the game to recognize that they deserve better.  They deserve a political system unburdened by Super PACs and ad hominem attacks designed to divert attention away from the fact that intelligent, issue-based discussion no longer generates buzz in a 24-hour news cycle.

Primary Day in New York isn’t until April 19, but, if ballots were being cast today, New York-based jazz alto saxophonist Rudresh Mahanthappa would be as strong a candidate as any given how fresh his recent masterpiece inside UB’s Center for the Arts is in voters’ minds.  He’s a brilliant yet affable bandleader who doesn’t bully his fellow musicians into submission a la Donald Trump, he won’t let the magnitude of the moment get the best of him like Marco Rubio did in New Hampshire, and he can rally a crowd more hungrily than milquetoast du jour John Kasich on his least anemic day.  If that’s not appealing enough, consider the fact that he plays a meaner sax than Bill Clinton ever did for Arsenio, which, for our purposes, is the most important aspect of his resumé.

Now, the assertion that Mahanthappa’s musical expertise qualifies him to be the leader of the free world is made in jest, but it’s really no more hyperbolic than someone touting “Lemmy for President” or spray painting “Clapton is God” on the wall of an Islington subway station in the mid-60s.  That’s how transformative this music can be when it’s played as well as it was on this night.  Touring in support of his 2015 spiritual reimagining of Charlie Parker, “Bird Calls,” Mahanthappa steered his quintet through selections such as “Chillin’,” “Talin is Thinking,” “Maybe Later” and “Sure Why Not?” with an even-keeled tenacity not usually associated with the legendary jazz taskmasters.

He and 21-year-old trumpet wunderkind Adam O’Farrill established a modern day Parker/Gillespie dynamic early on with breakneck back-and-forth soloing held together by drummer Jordan Perlson’s hurricane-force cymbal crashing.  Perlson and acoustic bassist Thomson Kneeland were charged with the responsibility of maintaining the robust low-end of these arrangements, which ended up sounding divine given the auditory advantages afforded them by UB’s Drama Theatre.  Despite the lion’s share of the spotlight shining on everyone else, keyboardist Bobby Avey seized every spare moment with an inventive style that could have benefitted from a much wider allotment in which to blossom.  That said, it wasn’t until everyone synchronized that the power of Mahanthappa’s compositions became abundantly clear, because jazz is a dish best served hot, and the only way to reach the proper internal temperature is by shattering the script.

The only negative takeaway from the evening was how woefully under-attended it was, but, then again, jazz has always been something of an acquired taste.  I learned a long time ago that single women in their twenties aren’t interested in staying up late to unlock the mysteries of “Bitches Brew” and “Sketches of Spain,” a harsh truth that essentially plagued my entire undergraduate experience.  Too many of them would rather attend a Top-40 schlock fest and pretend that what they’re hearing constitutes real music.  But, on the outside chance that you do meet someone who shares your love of jazz in all its glory, Rudresh Mahanthappa’s Bird Calls could make one hell of a date night.