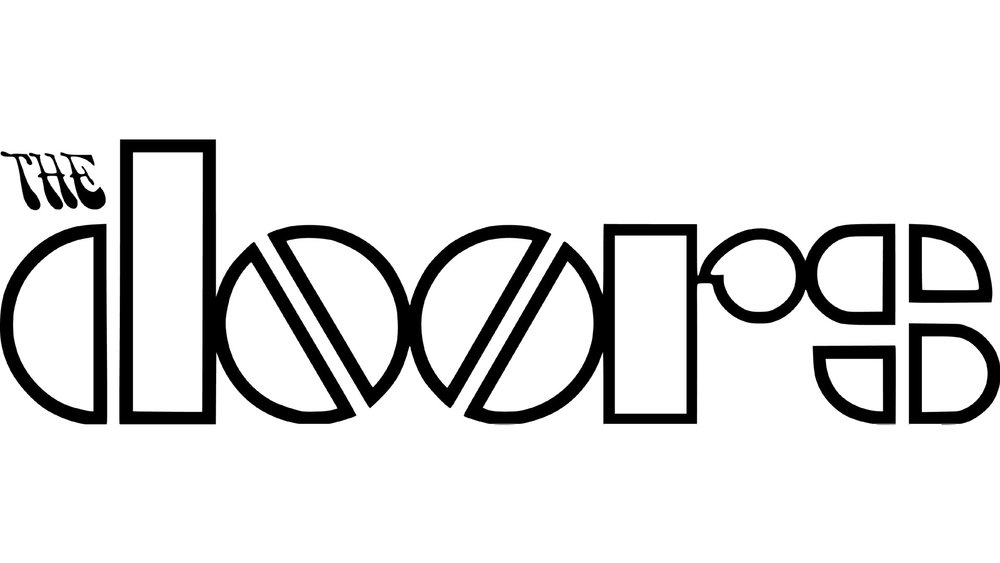 If I hadn’t been there, I wouldn’t have believed it. It was loud, long, and filled to the brim with the kind of wistfully intoxicated belligerents that make you afraid to leave the house.

No, I’m not talking about the 1968 Monterey Pop Festival, although that certainly falls under that umbrella. Actually, I’m referring to the Molson Canal Concert Series where, last Friday night, the sultans of psychedelia Robbie Krieger and Ray Manzarek rolled into Lockport for a scintillating two hours of unadulterated musical heaven.

Spearheaded by ex-Fuel warbler Brett Scallions, the Riders On The Storm took the stage around 9:00 p.m. and proceeded to tear into one Doors classic after another. Everything from the twangy groove of “Love Me Two Times” to the anthemic potency of “Peacefrog” made an appearance, and, as someone who wasn’t fortunate enough to experience the band during its original run, I was deeply moved by the intimacy they seemed to cherish with the audience.

The dull moments were few and far between, because the tautness of the band superceded any of the inevitable comparisons being drawn between Scallions and Jim Morrison. We all know Morrison is a legend, but I thought Scallions did an honorable job of injecting himself into the material and disagree with people who feel otherwise.

Personally, I think the absence of the Lizard King enabled me to further marvel at the virtuosic prowess of Manzarek and Krieger. It always seemed to me that their contributions were somewhat overlooked due to Jim’s god-like persona, but this time they got their due. Krieger’s soloing is as dazzling and melodic as anybody out there and the instantly identifiable ring of Manzarek’s keyboard is what separated The Doors from the rest of the pack. Together, they’re a living, breathing testament to the “We’re Not Gonna Take It” philosophy of the late 1960’s and still bring the thunder every night regardless of how their age has advanced.

I’ll always remember the night I witnessed these rock ‘n’ roll icons up close and personal in a parking lot.

However, I feel compelled to address the complete lack of consideration on the part of many concertgoers who believe the Ulrich City Courtyard to be their own personal Bally.

I mean, how many drunken buffoons can you fit in one area before agoraphobia sets in? There were times when all I could think about was how fast the kid in front of me would drop if I gave him a karate chop to the back of the neck. I wouldn’t do it of course, but you get the point. I love outdoor concerts as much as anyone, but sometimes I feel that the majority of morons in attendance are there strictly for the party and couldn’t give a rat’s asshole about what’s happening on stage.

If you want a kegger, stay home.

Then again, it’s just a thought. I don’t expect the atmosphere to change anytime soon, so, if you plan on heading out for a show, make sure the brass knuckles aren’t far behind.