If the broiling heat last Wednesday wasn’t enough to shatter thermometers across western New York, Rob Halford’s splintering screams emanating from the Darien Lake Amphitheatre were positioned to finish the job. The 67-year-old metal god led the 2018 incarnation of Judas Priest into battle against a climate that would be seemingly incompatible with the head-to-toe leather and studs they’re known for, but, once again, the irresistible force of their performance triggered one’s amygdala in such a way that staying hydrated was no longer a primary concern. All the $5.00 bottles of Aquafina in the world were no match for the mind-altering effect of hearing a crowd provide backing vocals on “You’ve Got Another Thing Comin.'”

Touring in support of its formidable “Firepower” album, the mighty Priest cranked out 75 minutes of fist-pumping euphoria predicated on the belief that this music isn’t something that anyone ever grows out of. Tipper Gore and her band of merry helicopter parents had no idea what they were getting into when they launched an attack against heavy metal during the 1980s, because everything Judas Priest does suggests how far they’re willing to go to defend what they love. Choice cuts such as “Delivering the Goods” and “Sinner” re-affirmed the agenda with authority, while the new material was elevated by the seamless guitar interplay of Richie Faulkner and Andy Sneap, a pair whose chemistry should continue to grow as the tour rolls on despite reports that the search for Glenn Tipton’s full-time replacement will commence in the near future.

Halford had the audience in the palm of his black leather glove from the second he strolled out and proceeded to patrol the stage with an undeniable reverence for the moment he was about the share with them. Still in possession of one of the most deadly vocal instruments on the planet, he has only gotten better with age. It may not feel identical to when fans first dropped the needle on “Unleashed in the East” back in 1979, but I, for one, wouldn’t want or expect it to. It was raw, real, and uncompromising, qualities that routinely get lost in an era where singers less than half his age are utilizing auto-tune to mask the absence of actual ability. Here’s hoping that someone recorded “Painkiller” as a teaching tool for younger artists wondering how a band manages to stay relevant after 50 years on the scene.

Priest closed out the set with stout versions of “Breaking the Law” and “Living After Midnight,” songs that defined an entire generation of metalheads at a time when public praise was harder to come by than a 1962 Decca pressing of The Beatles performing “My Bonnie.”

Everyone could have gone home happy at this point, but they would have missed out on a commanding follow-up from Deep Purple that found the British hard rock titans in rare form. The Mk. VIII lineup launched into “Highway Star” without missing a beat and vocalist Ian Gillan appeared to be having a great time interacting with his longtime bandmates.

At 73, he’s six years older than Rob Halford yet still capable of conjuring more than a few incendiary notes on a nightly basis, so the life he injected into “Pictures of Home” and “Bloodsucker” was reassuring to those for whom sticking around after Priest wasn’t a foregone conclusion. He carried himself well, and, while there will always be trash talking from the gallery regarding “Space Truckin'” not sounding like 1972, his presence lands admirably among the other 70-something rockers refusing to let outside forces dictate when exactly they should call it a career.

Guitarist Steve Morse’s soloing on “Lazy” and the aforementioned “Highway Star” was spot-on while the reliable rhythm section of Roger Glover and Ian Paice kept the train from hurtling too far off course. Keyboardist Don Airey had the unenviable task of replacing Jon Lord in 2002, but he’s a spirited player and does justice to the catalog as well as anybody could given the circumstances.

Together, they created some masterful music, especially on “Perfect Strangers,” the title track from Mk. II’s 1984 comeback record that served as the centerpiece of the set and one of my personal favorites from the band’s sacred canon.

British blues rock outfit The Temperance Movement kicked off the evening with a better-than-expected set that suffered from the fact that most people were either tailgating or struggling to find a parking space at a time when they should have been supporting the opening act.

My general disdain for the venue meant that this was only the second show I attended at Darien Lake this season, but, with only one show left on the schedule, I doubt that this classic twin bill will be surpassed by anything that Kid Rock brings to the table. 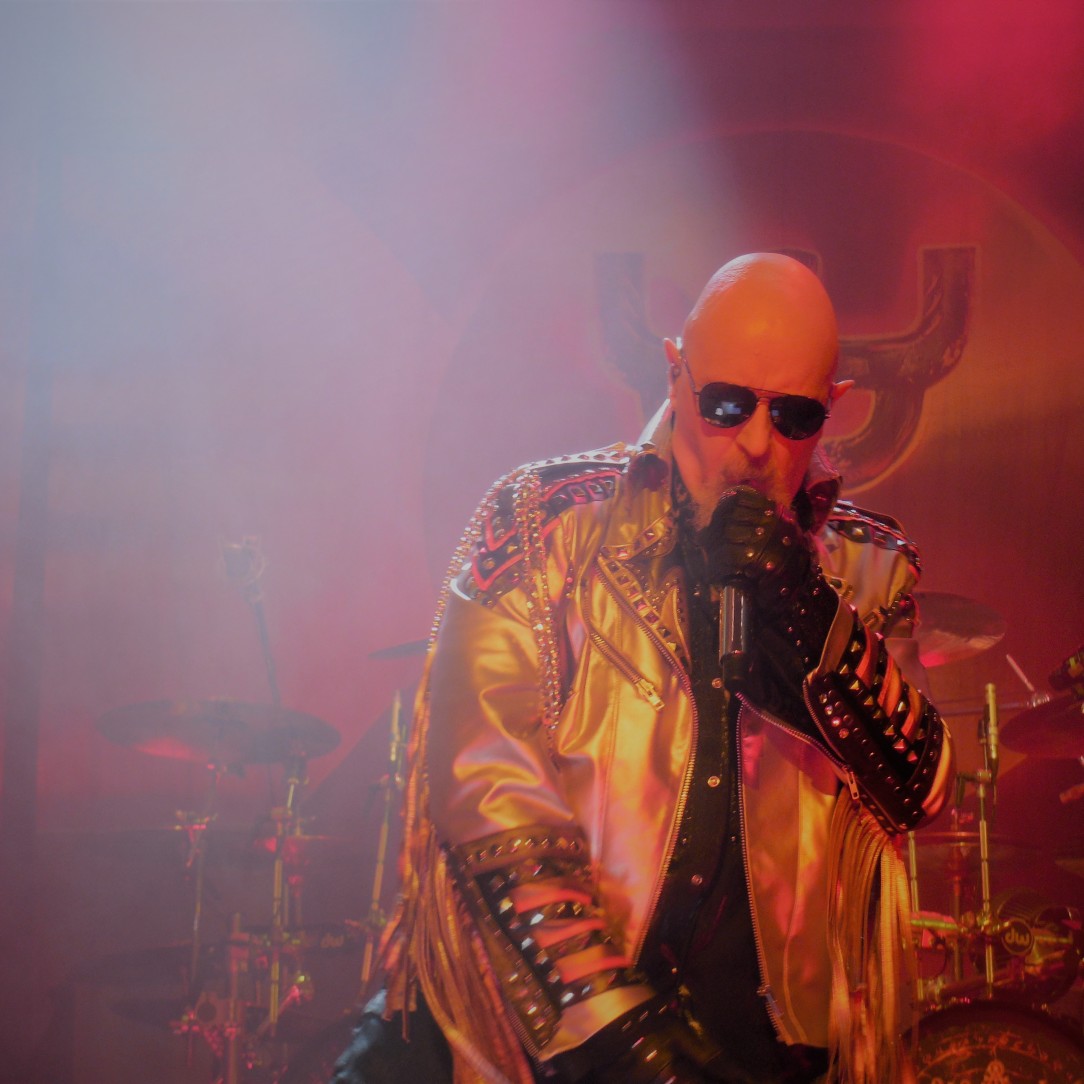 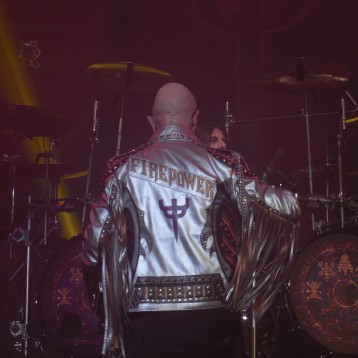 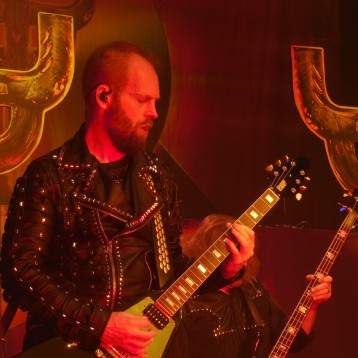 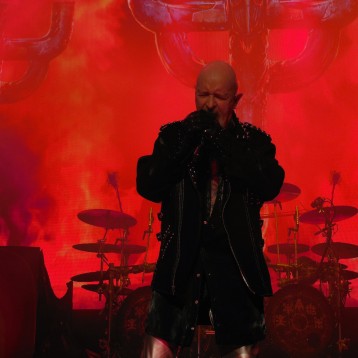 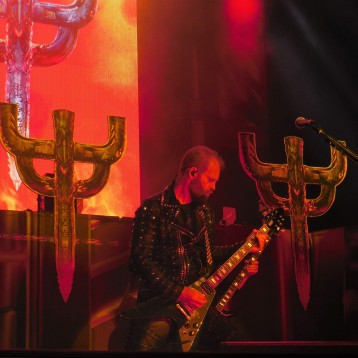 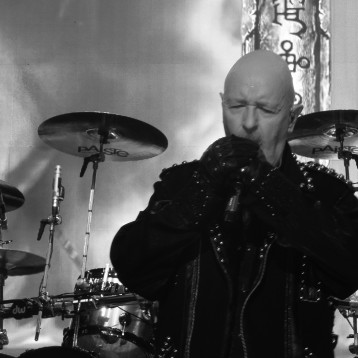 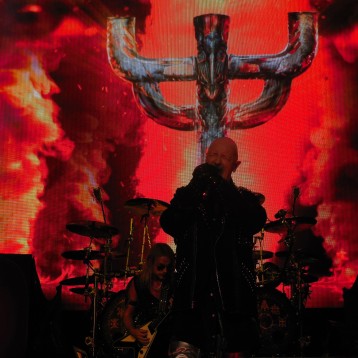 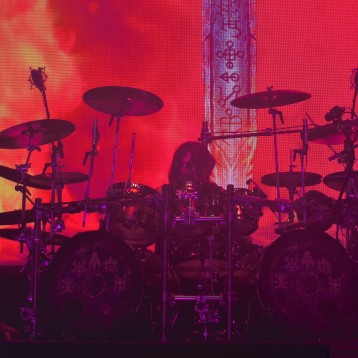 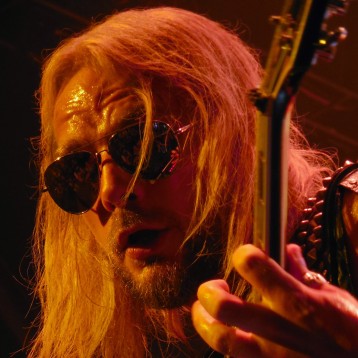 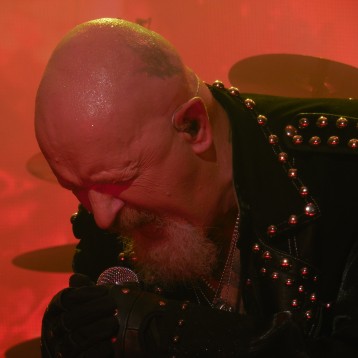 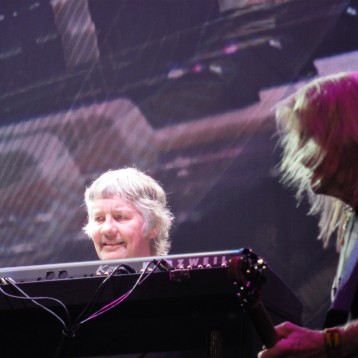 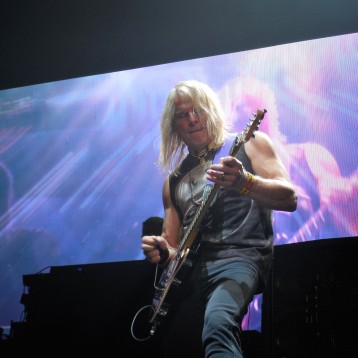 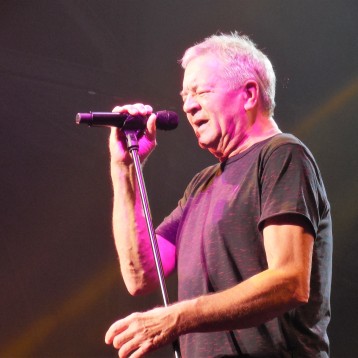 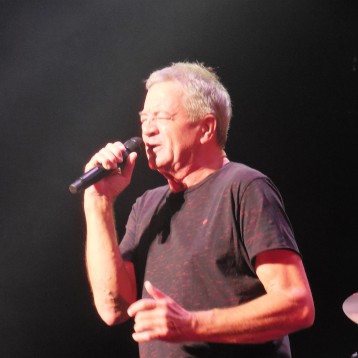 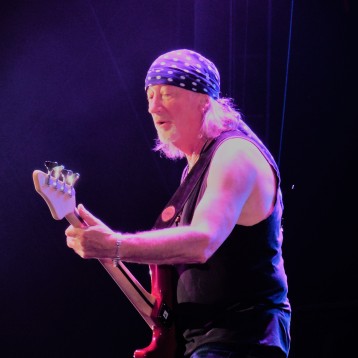 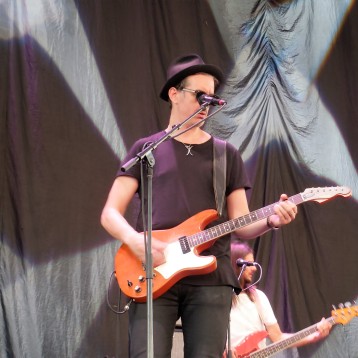 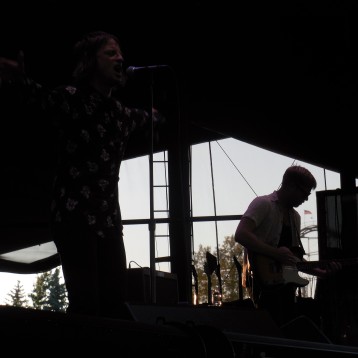