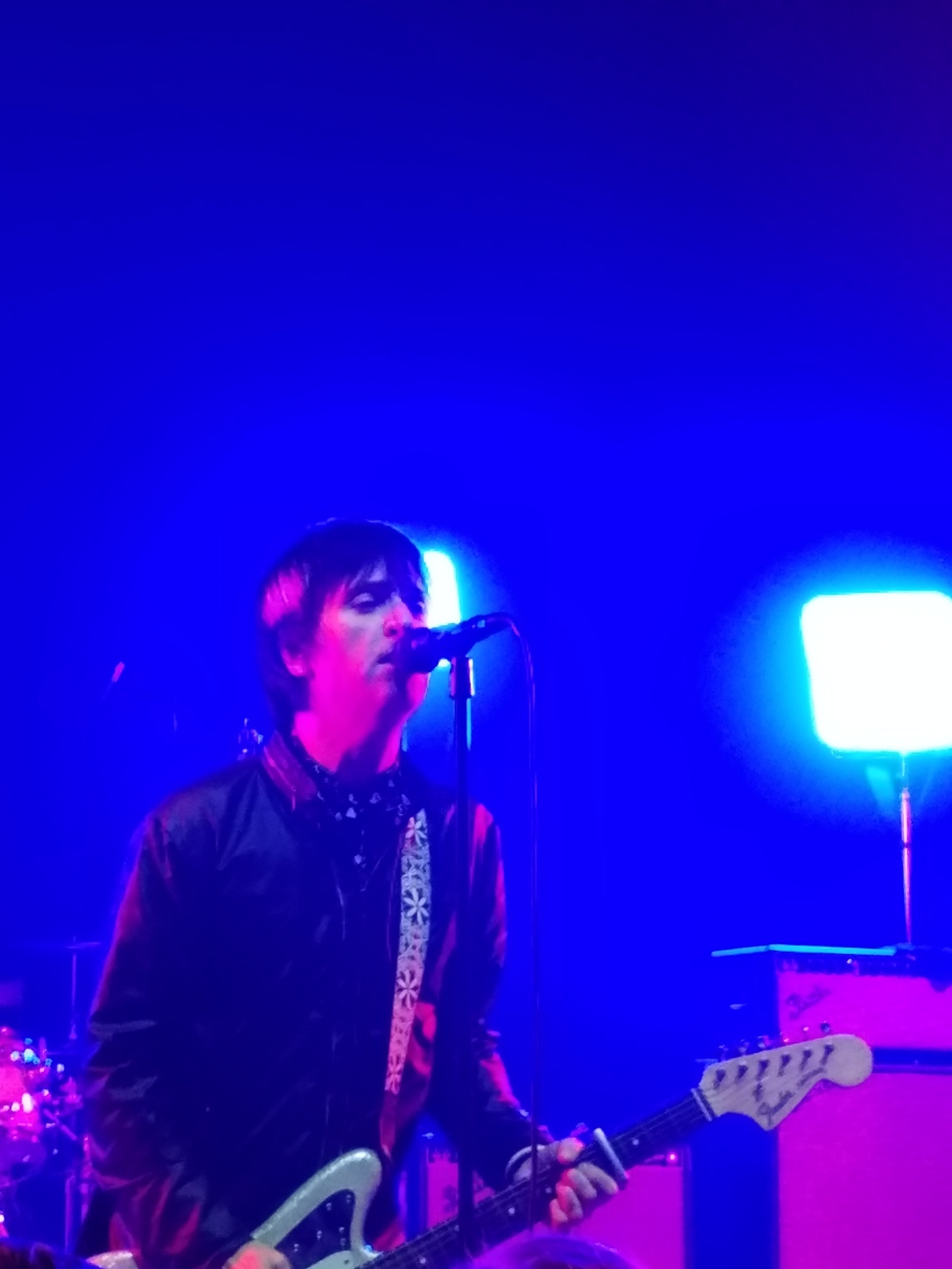 Johnny Marr was only 23-years-old when he left The Smiths in June 1987, so it’s almost inconceivable to ponder the lasting effect that his arpeggiated, all-in-the-right-hand six string mystique had on the ensuing generation of Manchester musicians. He and Morrissey engineered a four-album stretch of jangle pop genius back in the day when the term “alternative” still constituted a legitimate threat to the status quo, and their partnership was every bit as emotional as it was artistically truthful. While the calls for a reunion have never ceased to exist, reality suggests that we have a better chance of seeing O.J. Simpson pose for a Christmas card with Fred Goldman than of The Smiths ever getting back together again.

Marr could have gone on autopilot during the ’90s and played nothing but the hits for years to come, but that’s just not his style. Instead, he forged one of the most eclectic, forward-thinking musical journeys extant through his work with The The, Electronic, and Modest Mouse among countless others. His latest solo release, “Call the Comet,” builds upon that foundation with searing sonic textures and an incandescent sense of melody that shined ever-so-brightly during his recent sold-out stop at Town Ballroom.

Opening with “The Tracers,” Marr wasted little time asserting himself as a bandleader capable of making everyone else around him better. His guitar wizardry may be the centerpiece, but the live execution of the new material felt like a collective effort rather than a one-man show. “Day In Day Out” and “Hi Hello” were exultant nods to the ghosts of Smiths past, while “Bug” encapsulated Marr’s seething disgust regarding Brexit and the Trump Administration’s ongoing infusion of right-wing philosophy into the public consciousness.

He unleashed a snarling tenor on classics such as “Bigmouth Strikes Again” and “The Headmaster Ritual” that gave the ol’ Mozzer a run for his money in the vocal department, which is no small feat given how difficult a lot of those early tracks are to capture. After crushing the uptempo numbers, he then delivered an emotionally devastating rendition of “Last Night I Dreamt That Somebody Loved Me” complete with the eerie piano introduction that is often missing from its recorded versions. It was a stunner that stood out in an evening where moments of transcendence were produced regularly.

By the time Marr delivered the line from “How Soon is Now?” that reads “I am human and I need to be loved, just like everybody else does,” the energy and audience participation had reached a level I hadn’t seen from too many shows in 2018. With its freight train slide and operatic vocal flourishes, the B-side of “William, It Was Really Nothing” is a bona fide masterpiece, and the band treated it as such.

Closing out the evening was the double shot of “There is a Light That Never Goes Out” and “You Just Haven’t Earned it Yet, Baby,” anthems whose lush orchestrations tell the uninitiated everything they need to know about why The Smiths are so revered. Younger millennials appear to have adopted their music as a symbol of coolness, but how many of those same millennials in attendance actually paid for a physical copy of “Call the Comet” following the show?

I shudder to think of the answer, because it’s an indictment of our broken system when paying $15 for a CD feels like a radical act. Artists deserve the monetary fruits of their labor, and, when you’ve crafted something as stellar as Marr and Co. have, expecting the fans to buy it should be a no-brainer.

“Call the Comet” is available now wherever music is disseminated, but do us all a favor and pay for a physical copy. 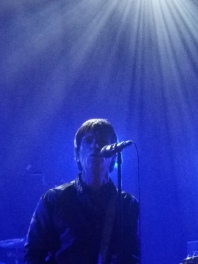 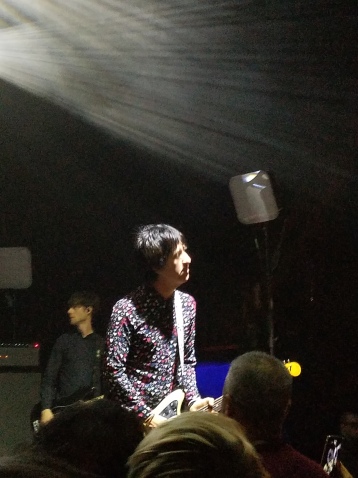