2018 was a year in which I purchased more new music than any other in recent memory.

The following list represents both my favorites of the bunch and my ongoing detachment from the artistic suckhole known as the American mainstream. 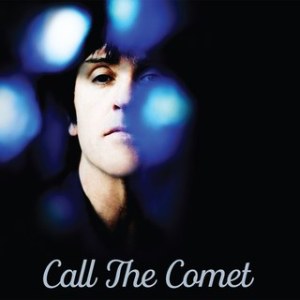 The ex-Smiths guitarist’s strongest solo collection yet should silence the reunion talk once and for all.

Multi-instrumentalist Robert Berry’s elegiac tribute to the late Keith Emerson is a masterpiece 30 years in the making. 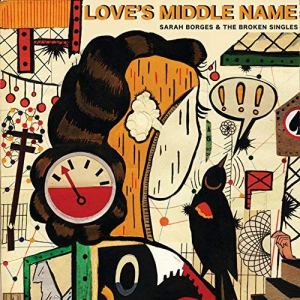 Sarah Borges has one of the smokiest country voices I’ve heard since Lucinda Williams and her raw performance here lives up to the hype. 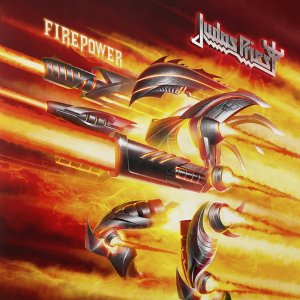 Priest experienced a major upheaval following Glenn Tipton’s Parkinson’s diagnosis, but they banded together and crafted this late-career gem.

Nashville should be ashamed of itself for what has happened to country music since the dawn of the new millennium, but this album is a beacon of light in an otherwise pitch-black abyss. 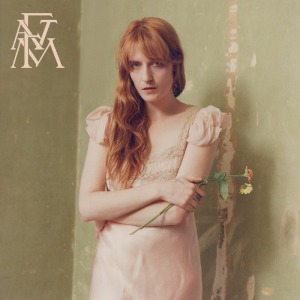 Florence and the Machine – High as Hope

At a time when so many pop artists are blinded by their social media presence, Florence Welch is committed to being her brilliant, emotionally imperfect self with riveting results.

Barre has moved on from Jethro Tull, and, given how crisp this album turned out, the rest of us should, as well. 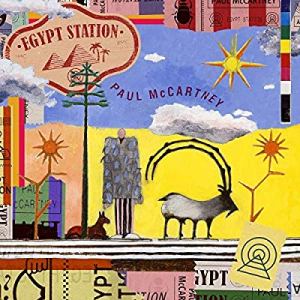 Macca is practically shitting genius at this point in his career, so it’s no surprise that he delivered yet again.

Willie Nile put the ‘pro’ back in protest on this feisty rebuke of what America has become under the Trump Administration.

Byrne’s is a voice that America needs now more than ever and this album offers you something deeper every time you drop the needle.