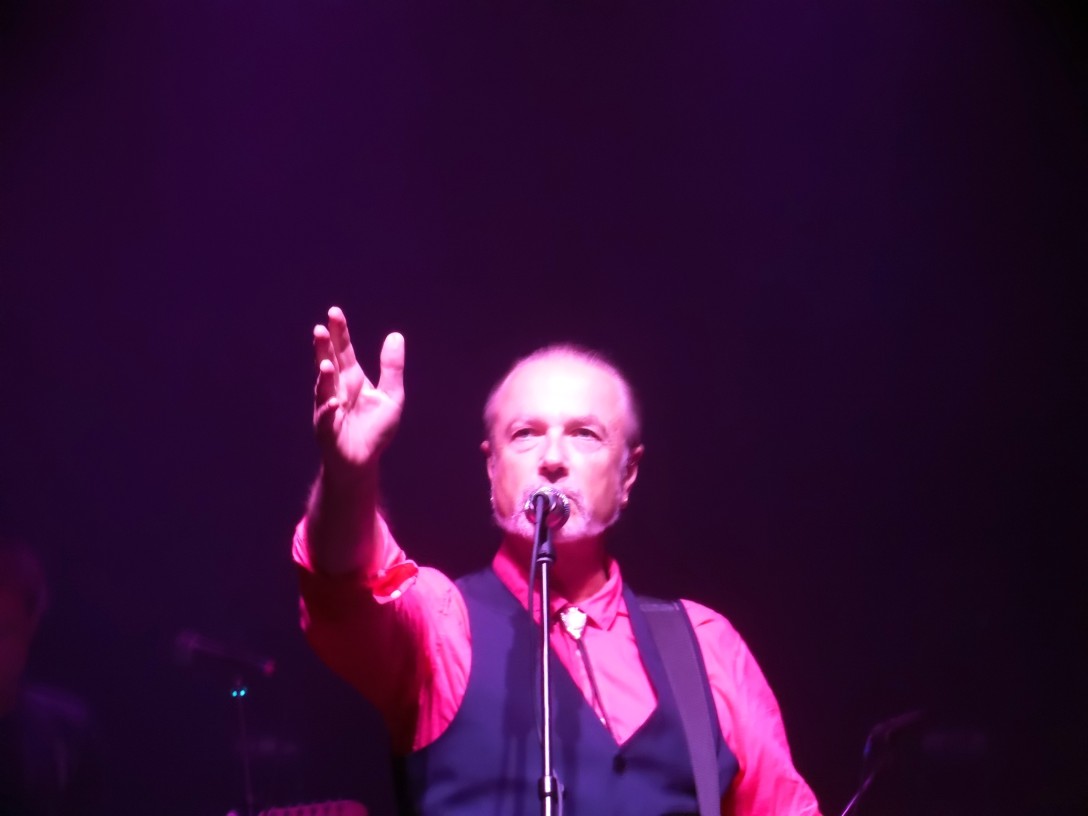 The Church released “Starfish” on Feb. 16, 1988 after a contentious ordeal in which producers Waddy Wachtel and Greg Ladanyi tried to bend the once-underground Australian band to their American will. Like the entity referenced within one of its most indelible tracks, the Southern California machine employed reptilian tactics to gorge on the group’s instincts and turn them into something they weren’t necessarily sure they wanted to be. It was a proverbial battle between seasoned industry stalwarts and four exceptionally gifted yet seemingly unseasoned guys who were used to doing things their own way, but, in the end, both sides emerged as having created an album built to last.

While the overnight success of “Under the Milky Way” landed The Church a spot on the American Top-40 radar, the rest of the album was a snarling condemnation of how life in Los Angeles had impacted their well-being. Give it a deeper listen and you’ll hear frontman Steve Kilbey musing about an immoral wasteland where “the face of today is just a scalpel away” as well as how easy it is to get lost when you lose sight of your original destination. What you won’t hear is a band interested in writing for radio or any other format that doesn’t respect the amount of intellect that goes into making something as timeless as “Starfish” has proven to be.

A lot of artists have dusted off “classic” albums on stage during the past decade, but how many of them were actually worth revisiting from front to back? The answer is not many, because the gimmick only holds up if the album in question is all killer, no filler.

For instance, “Dr. Feelgood” is regarded as Mötley Crüe’s finest hour due to the strength of its five singles, but it never assumed any transformative qualities when brought back for the 20th anniversary in 2009. For every “Kickstart My Heart” or “Same Ol’ Situation (S.O.S.),” there was a “Slice of Your Pie”or “Sticky Sweet” to provide audiences with a much-needed bathroom break.

In the case of The Church’s recent twin-set triumph inside Town Ballroom, the line for the lavatory was non-existent, because leaving the room would have meant missing out on any number of inspired moments. “Destination” set a brooding tone early on while “Under the Milky Way” being positioned as the second song of the night emphasized how the band’s biggest hit is but a piece of the album’s overall thematic puzzle.

Guitarists Peter Koppes and Ian Haug are a formidable front capable of making every riff sound effortless, which is significant considering how beloved original guitarist Marty Willson-Piper was by the fans. Haug has settled in comfortably since joining up in 2013 and his custom-made Crockenbacker 12-string guitar produces a symphony of sound as beautiful as anything the band has ever created.

Because of how tumultuous the “Starfish” sessions were, the argument could be made that hearing it played live in 2019 is perhaps even more compelling than it was back in 1988. Steve Kilbey emerged from the depths of addiction to lead the band into the new millennium, so his delivery of the material took on a greater sense of gravitas that his younger self didn’t have. His command of the Town Ballroom stage was brilliant, as he immersed himself in each track with a shamanistic intensity that was infectious without siphoning any attention away from the pursuit of collective transcendence.

Once the closing bell sounded on “Hotel Womb,” the band took a short break before returning for a second set filled with old favorites and new classics that reinforced why The Church deserves more respect from American audiences. They never “sold out” and have continued to challenge fans with music that isn’t concerned with mainstream assimilation, which, in a world full of Maroon 5s, should always be celebrated.