Because we all need something else to get us through this life of whining and political saturation, Third Eye Blind (3EB) and Jimmy Eat World set a course for Lewiston this past Wednesday to remind us that summer is too short to allow anyone on Capitol Hill to dominate the narrative. The darlings of late ’90s alt-rock teamed up to create an energetic, covefe-free environment where the crowd could just live inside the moment without being reminded of how the bedrock of their existence has been eroding beneath them since the late hours of Nov. 8, 2016.

3EB’s Stephan Jenkins knew exactly what the fans wanted, so he wasted no time hurtling through the hits. “Never Let You Go” and “Wounded” have both aged gracefully away from the commercial cesspool while the new song “Screamer” blended the past with the present in a way that didn’t feel as if they were trying to pander to a modern mainstream audience. While Billboard stopped caring long ago, the group’s proclivity for fusing hip hop cadences with earworm choruses has never sounded better.

A lot of their contemporaries blew up the Top-40 during the ’90s, but how many of them had anything to offer beyond the often-fluky hit single?

What separates 3EB is that they’re able to play 90 minutes without having “Jumper” or “How’s It Going to Be” be the cornerstone of the set. Jenkins’ seething delivery on “Slow Motion” and the band’s collective prowess exhibited within “Motorcycle Drive By” were easily the finest sections of a show that ended up exceeding my expectations. My 9-year-old self spent the summer of 1997 with their debut album on repeat, but it wasn’t until this night at Artpark in 2019 that I finally appreciated everything they have to offer.

Teaming up with Jimmy Eat World made sense, because the Arizona quartet is cut from the same alt-rock mold despite having broken through a few years after “Semi-Charmed Life” devoured the airwaves. Led by lead vocalist/guitarist Jim Adkins, they flew through a well-received 14-song outing that began with “Pain” and ended with “The Middle,” a track featuring one of the most inspirational hooks from an era that was still trying to rinse the nu metal taste from its mouth.

It’s a rare occurrence in today’s climate to find a tour that is subconsciously removed from ideology, but Summer Gods 2019 appears to be just that. After all, 3EB and Jimmy Eat World could be fascist anarchists, and it would never change the fact that they both make good music.

*With all due respect to Ra Ra Riot, I arrived later to the venue and was unable to experience their set. 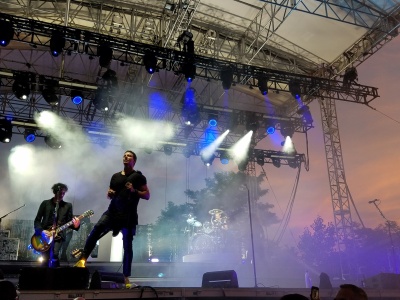 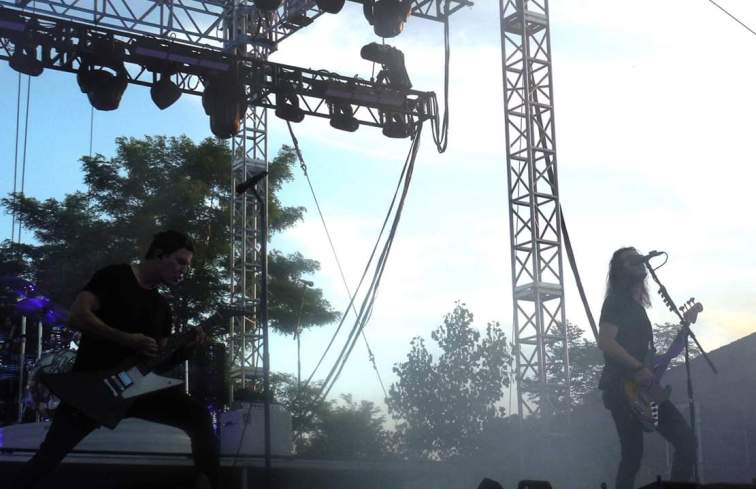 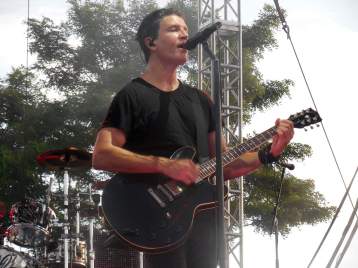 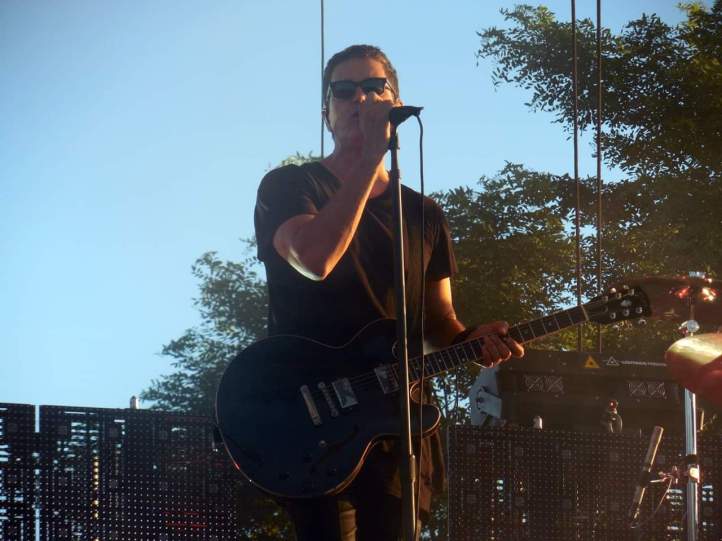 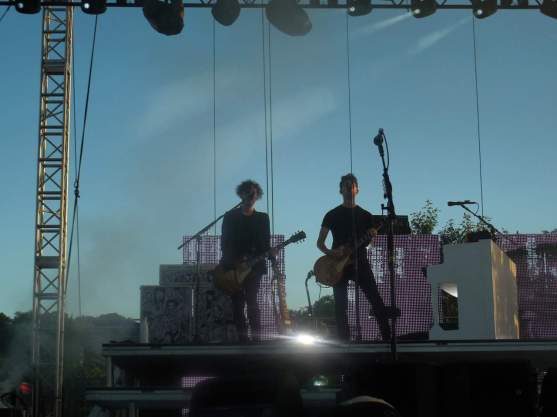