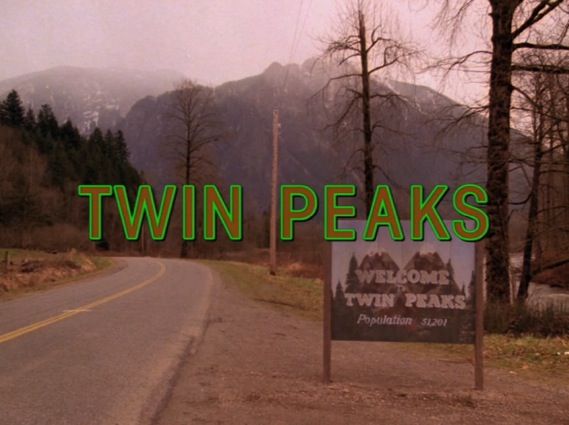 Western New York has been effectively shut down for a week now, and, if you’re anything like me, you’re committed to doing whatever it takes to satisfy your craving for entertainment. Books, records, movies, shows, etc. Things have gotten so dire that I’ve even considered seeing what all the fuss is about “Game of Thrones” for the very first time, but I’m hoping it doesn’t come to that.

Instead, I’ve been diving deep into my record collection and rediscovering albums that I haven’t spun in quite some time for whatever reason, which can be a cathartic experience in times of extreme social distancing.

Because of how uncertain the remainder of WNY’s 2020 concert season is, I’ve put together a list of pop culture items new and old that might make the next couple months a little more bearable.

“Disappearance at Clifton Hill” – An unsettling, old-school noir that was filmed just over the border at a place we all know.

“Parasite” – The Academy named it the Best Picture of 2019 for a reason, so, if you still haven’t seen it, now’s the time.

Sass Jordan – “Rebel Moon Blues” – The Canadian songstress is back with one of the finest releases of 2020 thus far.

Etta James – “Queen of Soul” – I recently acquired an original copy of this on vinyl, and, in the immortal words of Rick Jeanneret, it’s scary good.

Ozzy Osbourne – “Ordinary Man” – Nothing about Ozzy’s present circumstances would lead one to believe that he’s capable of such vibrant work at this stage, but this one deserves your attention.

Phil Collins – “Not Dead Yet” –  Vital for fans of both Genesis and solo Phil.

Colson Whitehead – “The Nickel Boys” – I can’t decide what’s more devastating. The novel or the fact that Whitehead’s appearance in Buffalo was nixed due to COVID-19.

Keah Brown – “The Pretty One” –  Supporting a local writer is great, but it’s easy when the book itself is so full of life.

“Twin Peaks” – We’re approaching the 30th anniversary of the two-hour pilot and it’s still unlike anything that’s ever aired on a major network.

“How to Get Away With Murder” – As the series draws to a close, let’s go back and acknowledge the ongoing greatness of Viola Davis.

“High Fidelity” – Nick Hornby himself has given this project his stamp of approval, which is really the only endorsement needed.

One thought on “The Quarantine Collection”